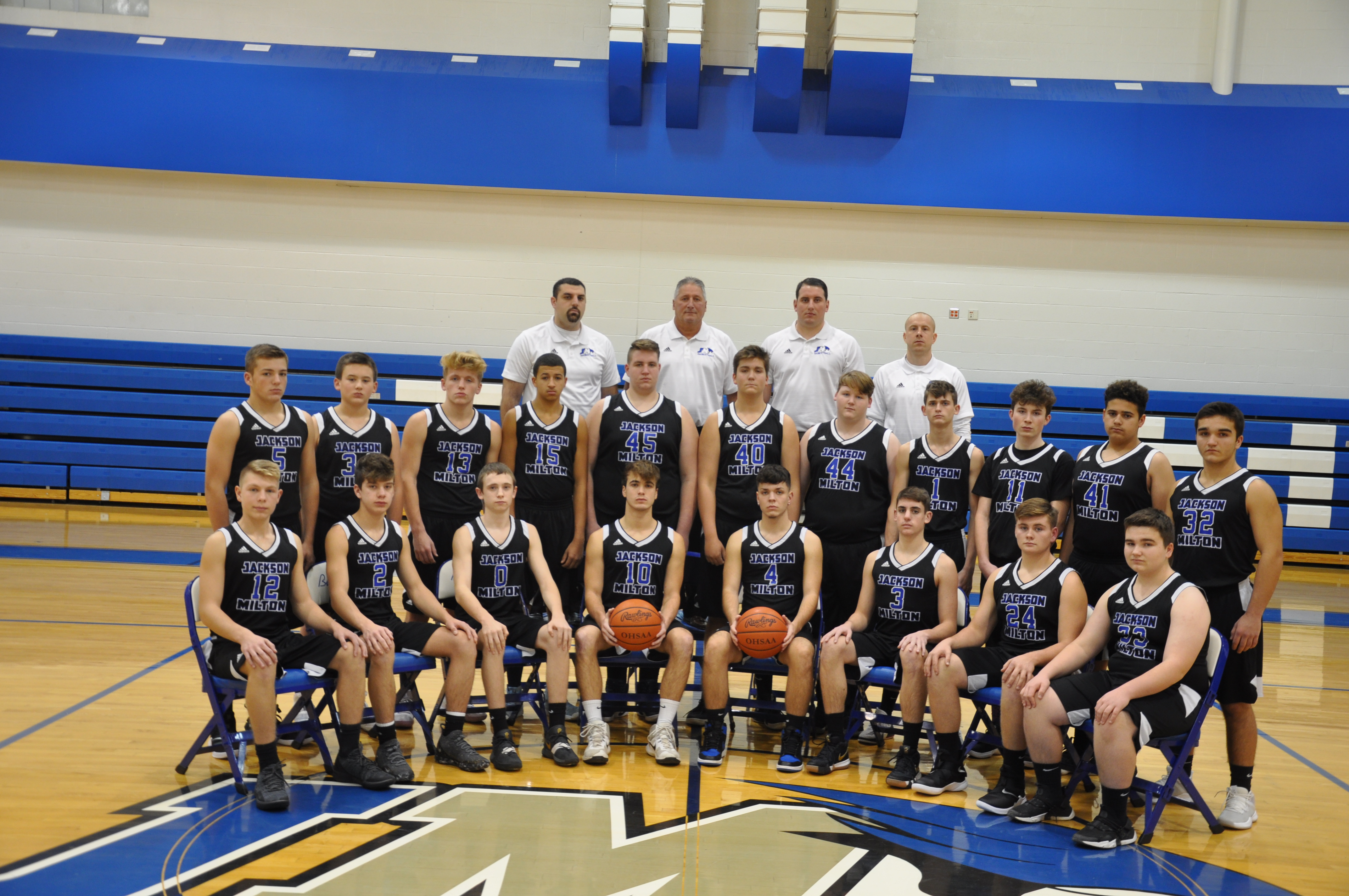 The boys junior varsity basketball team came into Friday night on a 2 game win streak and revenge on their mind against Western Reserve High School. Earlier in the season the Blue Jays lost the first match-up against Western Reserve in the waning seconds. This time the Blue Jays would not be denied as they won 37-35 in a heart-wrenching game for both teams. The Blue Jays were behind by 3 points entering the 4th quarter and came back late in the quarter to hold on for the victory.

Sophomore Nathan Sahli had 10 points in the game and also added in 3 rebounds. Fellow Sophomore Gavin Hutcheson had 8 points and 6 rebounds in the game and fellow classmate Frankie Prozy led the team with 9 rebounds on the night. The team will look to add to their win total on Tuesday as they travel to Southeast for a 5:30 PM tip off.