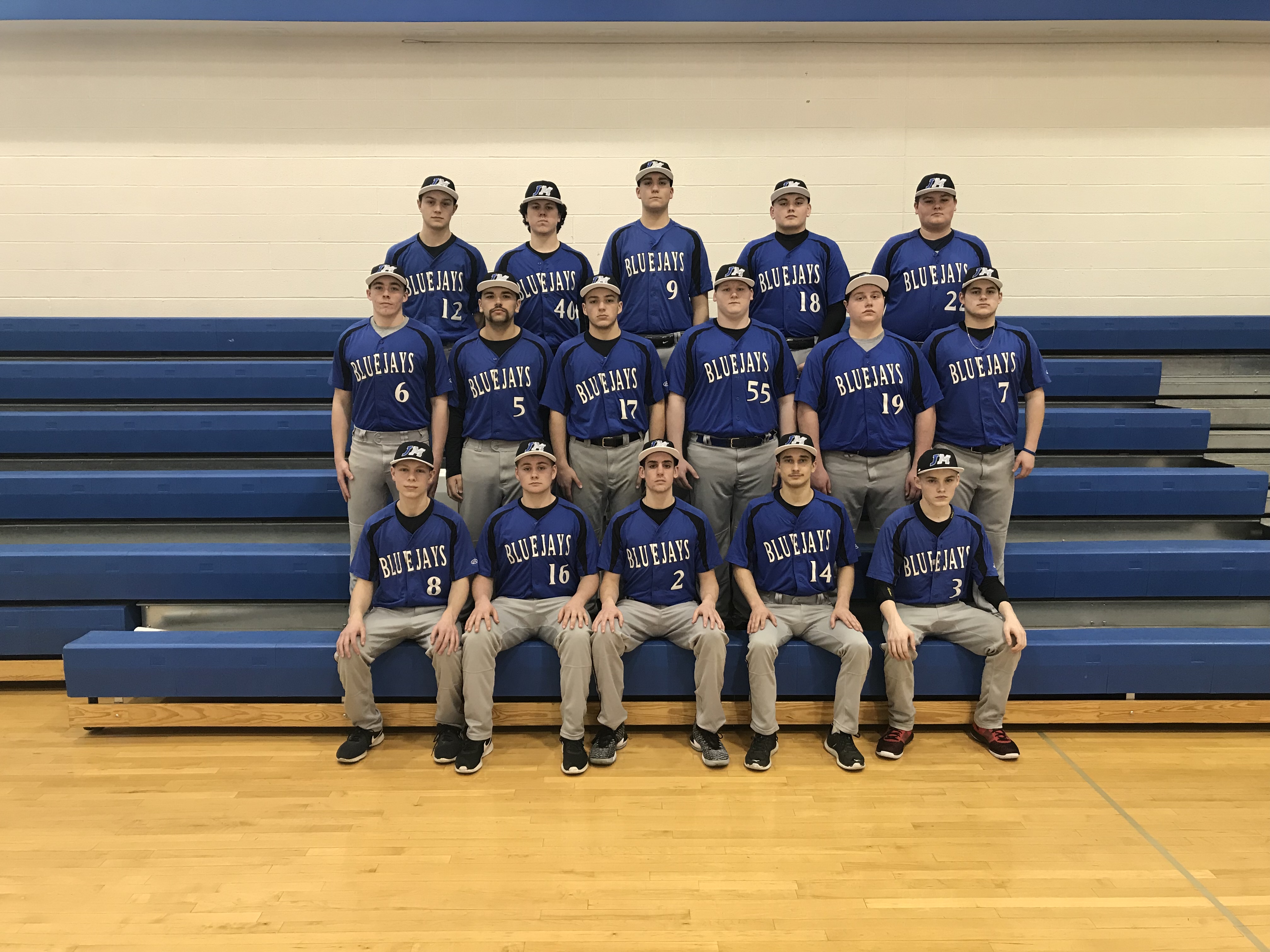 Lay ended the game with 2 hits for the team including the game winning hit which hit in two of his teammates. Senior James Harris had a double on the night and Senior Ryan Seka, Junior Joey Williams and Sophomore Mason Robison also had hits on the night.

The Blue Jays will now play at Warren Harding High School on Thursday starting at 5:00 PM against Warren JFK High School. The winner of this game will advance to the OHSAA district tournament at Bob Cene Park slated to begin next week.