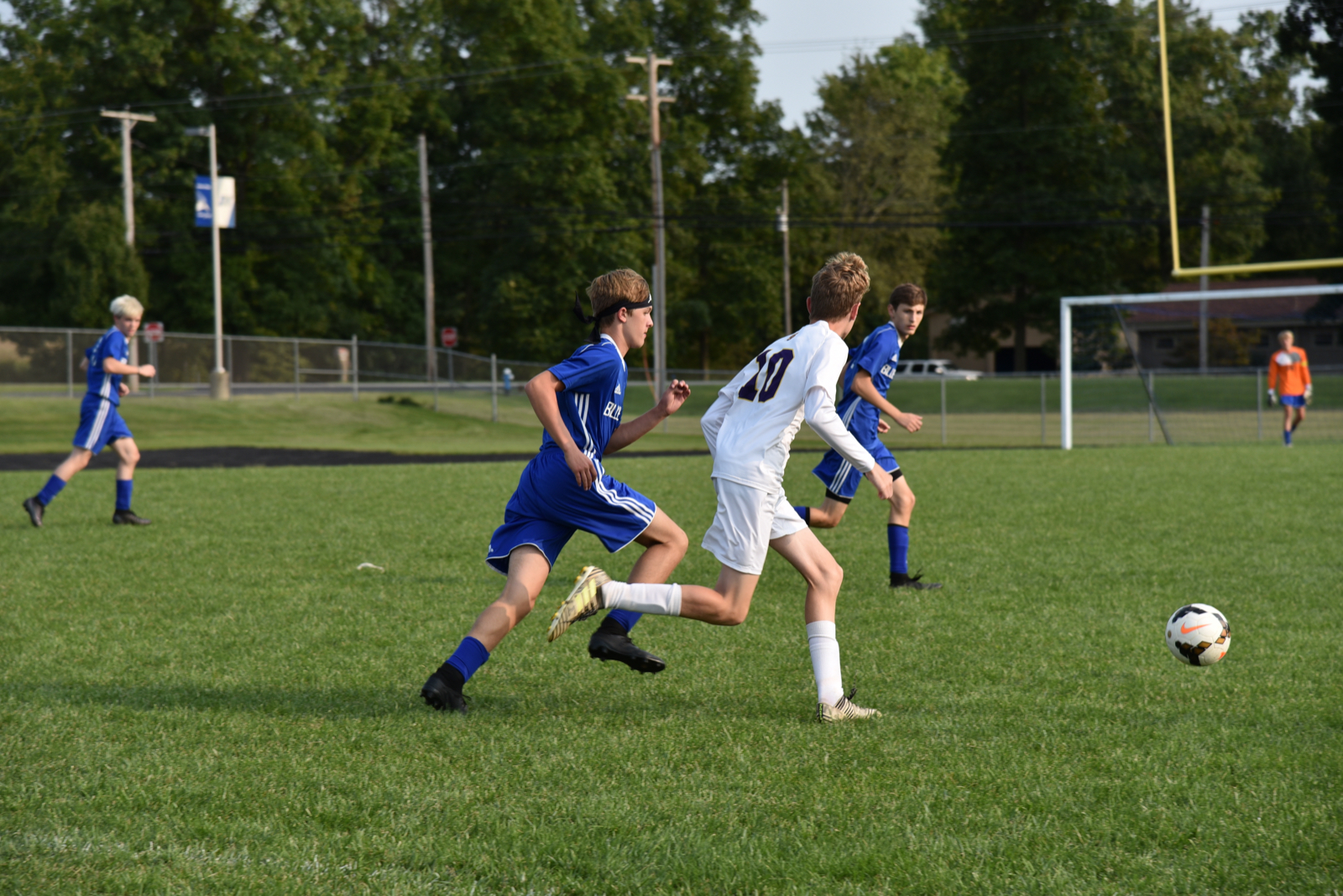 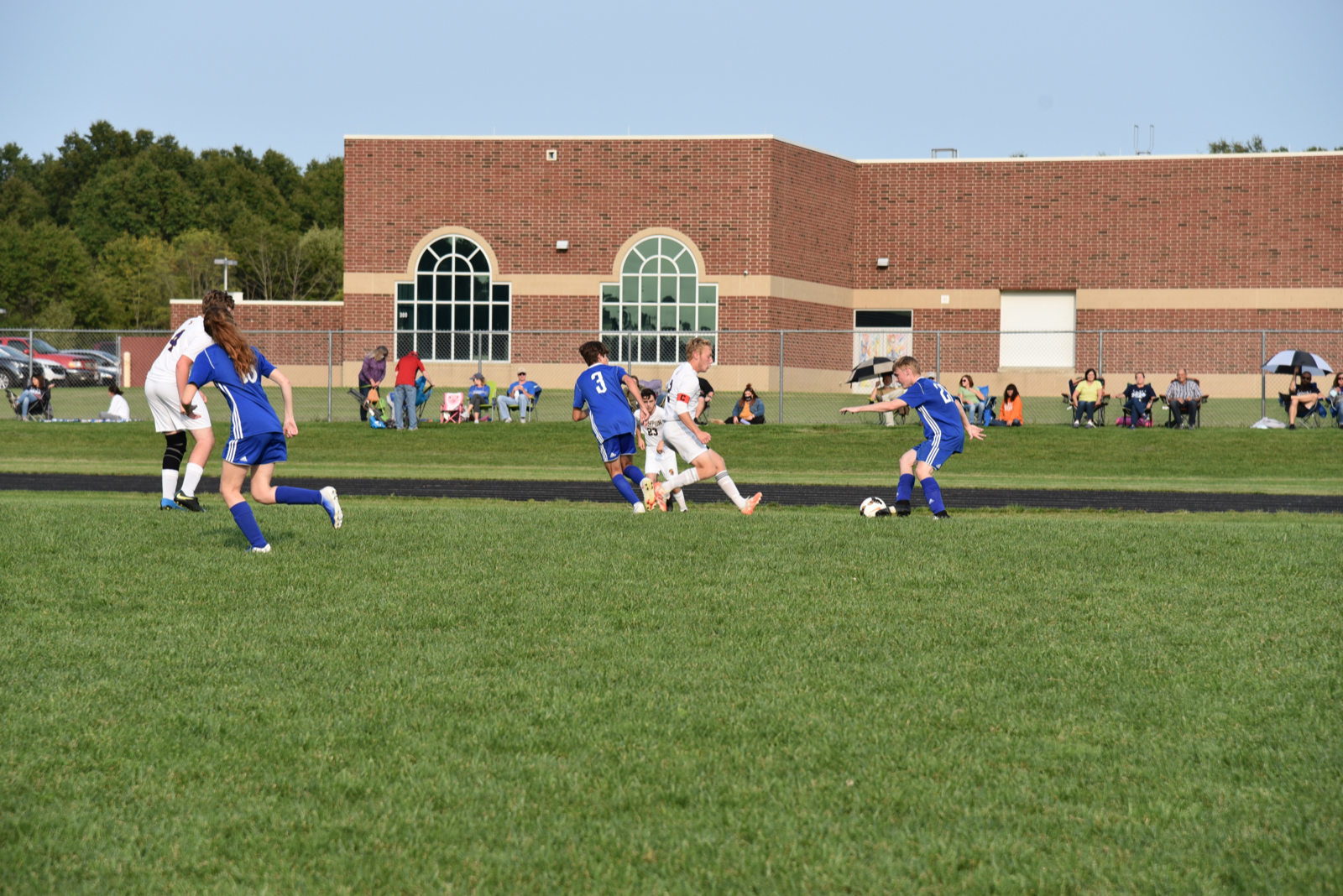 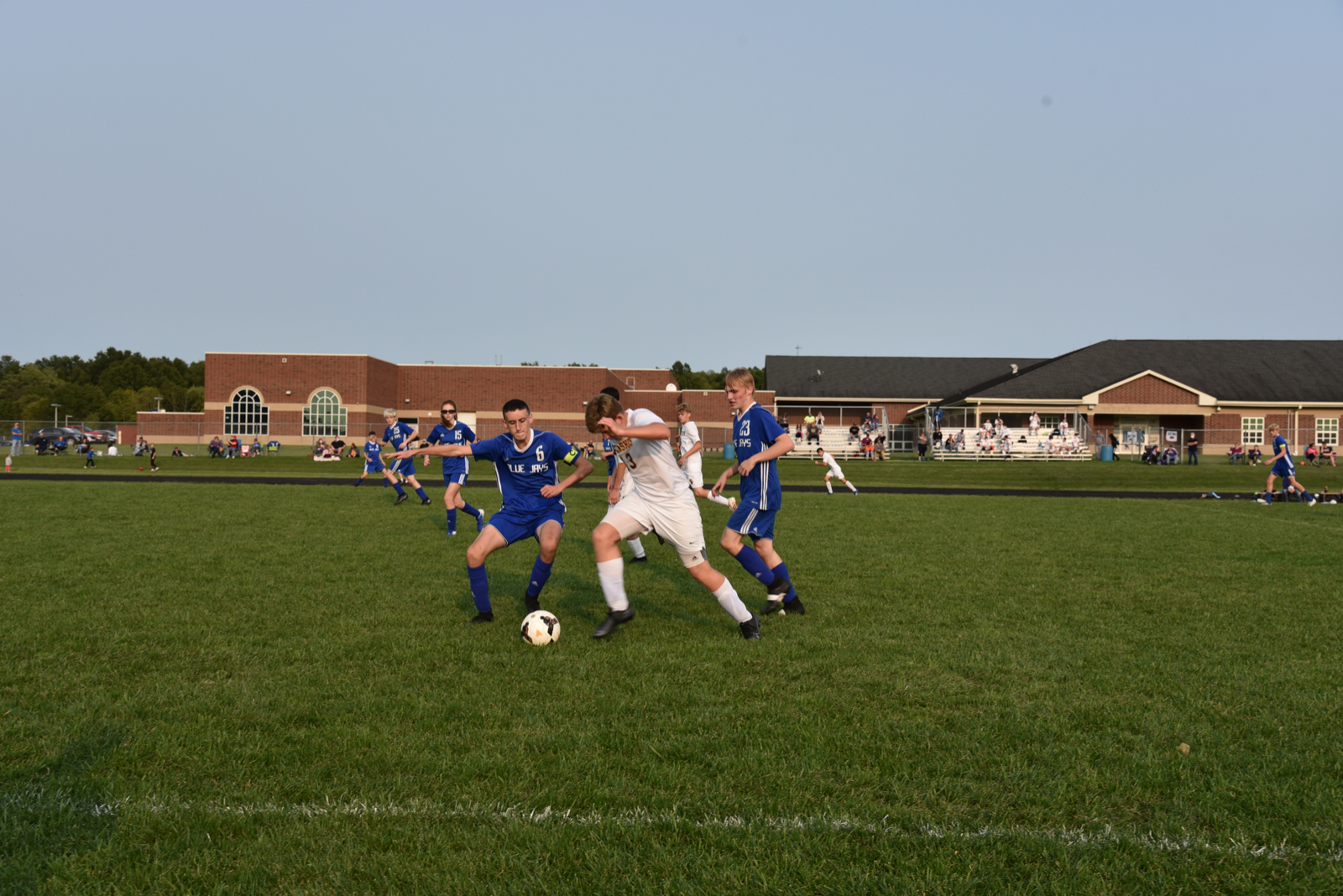 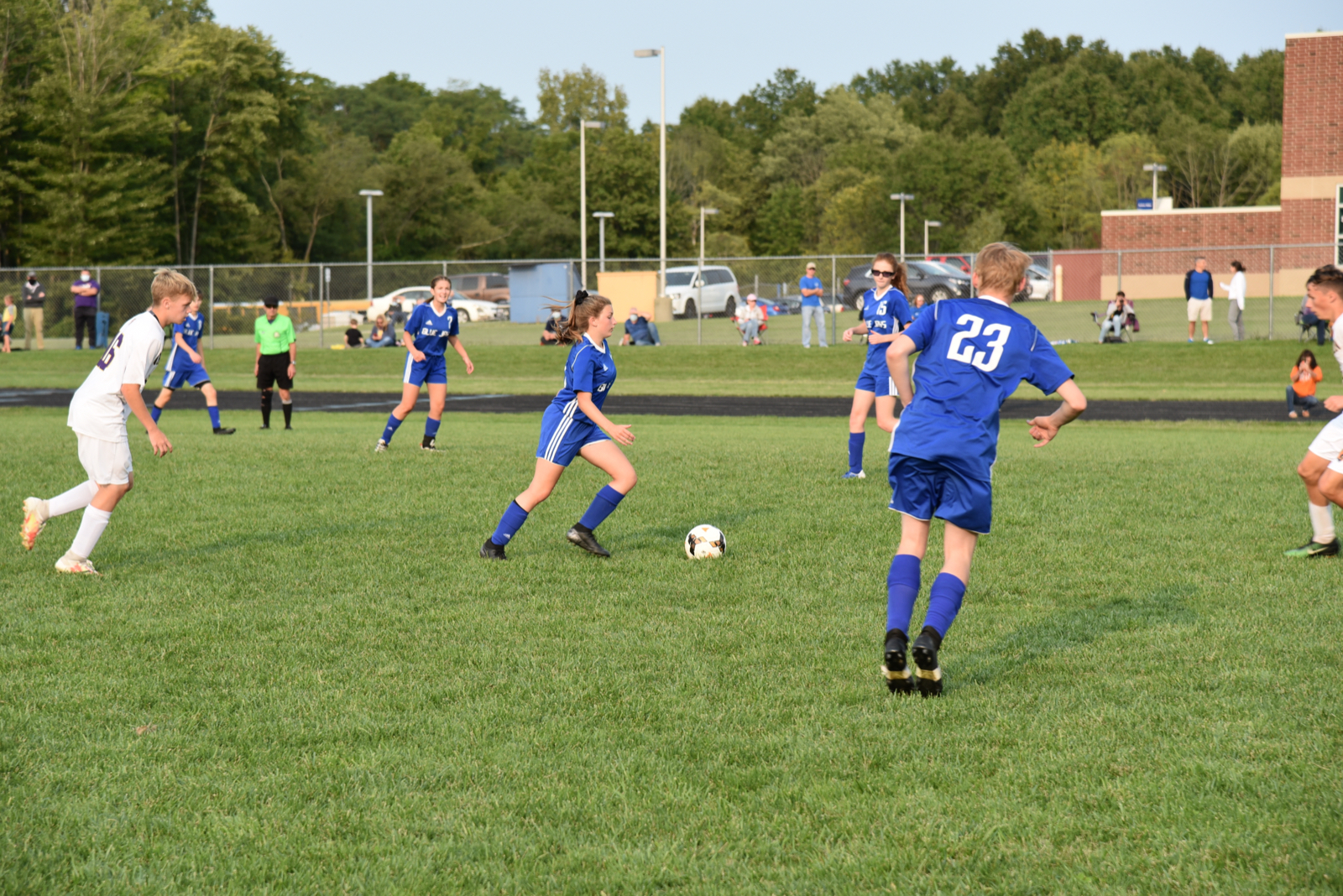 The Jays took the field with Austin Stanke in goal.  The Team played a very close first half doing a great job of possessing the ball and winning the midfield.  The Defense did a nice job defensively holding them to only 1 goal in the first half.  The Jays were still in it!  Second half Sam Conn started in goal.  Austin, James, Alex, Kylee, Bianca, Brandon, Dan, Hughston, Preston & Kayna took to the field.  They continued to struggle offensively with Champions defensive formation.  They played a sweeper, which the Jays haven’t seen so far this year.  There was not much room to work in the final third, but the Jays continued to push the pace and played all 80 minutes with purpose and drive.  Champion had a handful of crafty players.  They played a solid game and ended up putting 2 more in the net during the second half.  The Jays keep their heads up as they finished 0-3 against a strong team.